The powerful Tesla Plates in the world Made in Italy

-Supported by the cooperation of 30-year-old experts, we are putting on our catalog a lot of models of different models of Tesla Plates. At the moment we present the two best selling series in the world: the Sunny series, glittered and covered with silver antibacterial verices, and the Mirror series, the new wonderful series born from Italian designer.

Glittered and covered with silver antibacterial varnish, unique in the world and Made in Italy.

The new wonderful series born from italian designer with an incredible mirror effect, unique in the world. Items now on catalogue.

TESLA PURPLE PLATES are one of the very popular, maybe even the most popular products in the field of alternative medicine. Tesla plate and disc improve physical and mental energy, state of mind, body and soul and help in many conditions. Many users from all over the World witness amazing positive experiences.

THE PATENT: The inventor of Tesla plate, Ralph Bergstresser (on idea of Nikola Tesla) never wanted to patent Tesla purple plate because of the reason: to create a Tesla plate – it is necessary to apply a natural physical effect; for this reason – it is impossible to patent the Tesla plate by anyone. There are some other manufacturers that compete over Tesla plate and claim it as their own, but this is not the truth.

Anyone claiming to own the original Tesla Plate is committing an abuse.

Effects of the Tesla Purple Plates

Over 47 years on the world market, sold in over 50 million units in the world, Tesla Plates are the most recognizable assets in the field of alternative medicine. Tesla Plates improve general state of body, mind and soul and help in treatment of a great deal of annoyances. 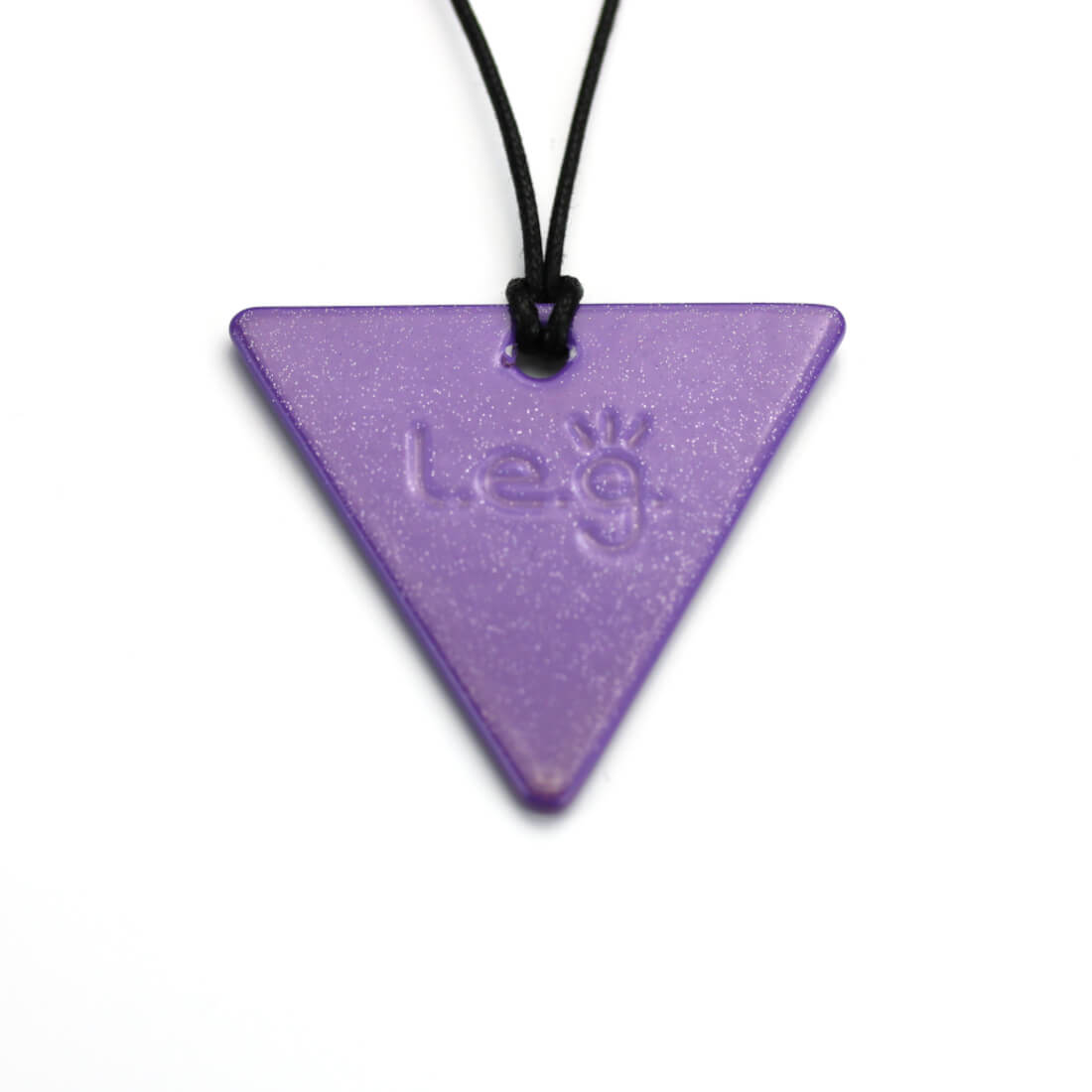 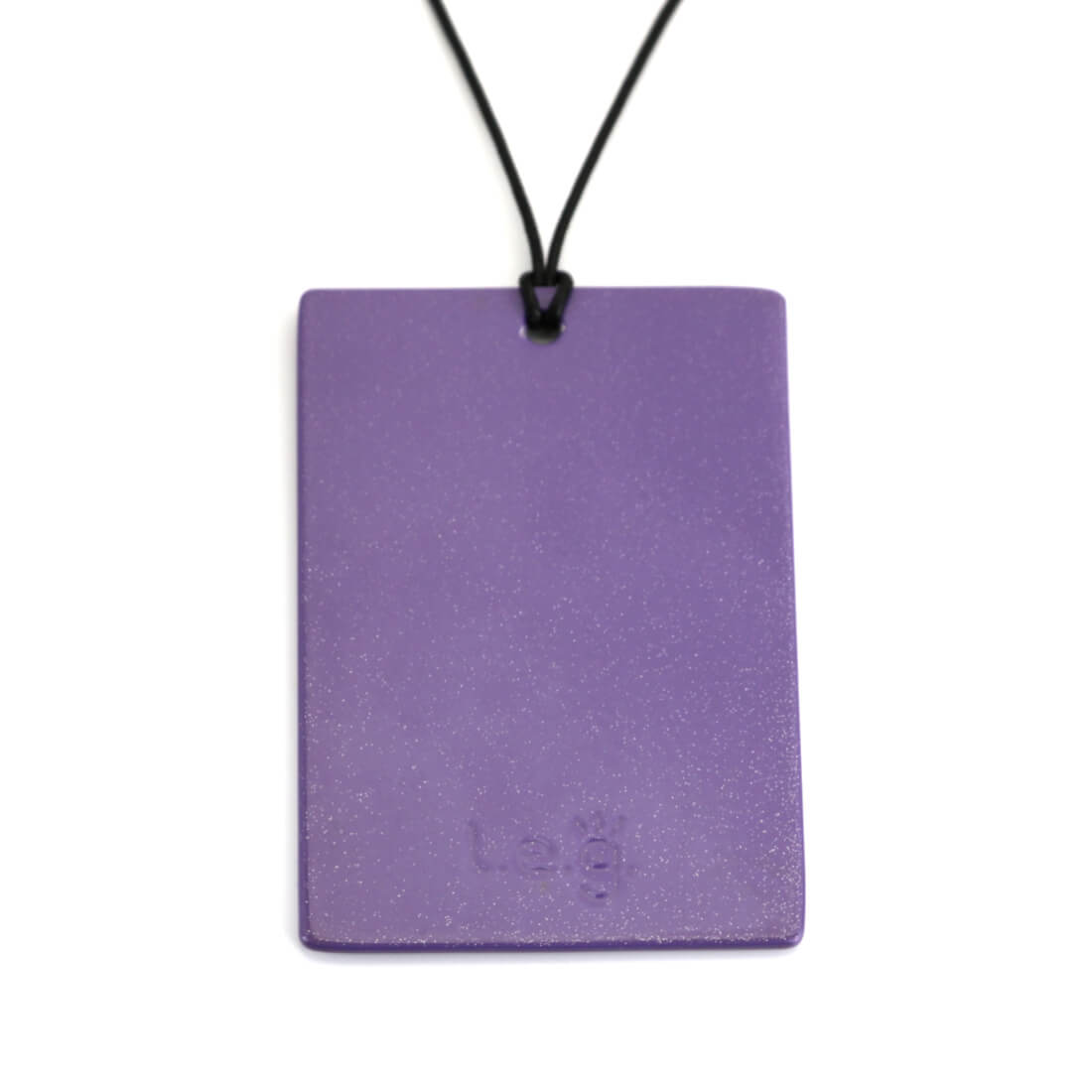 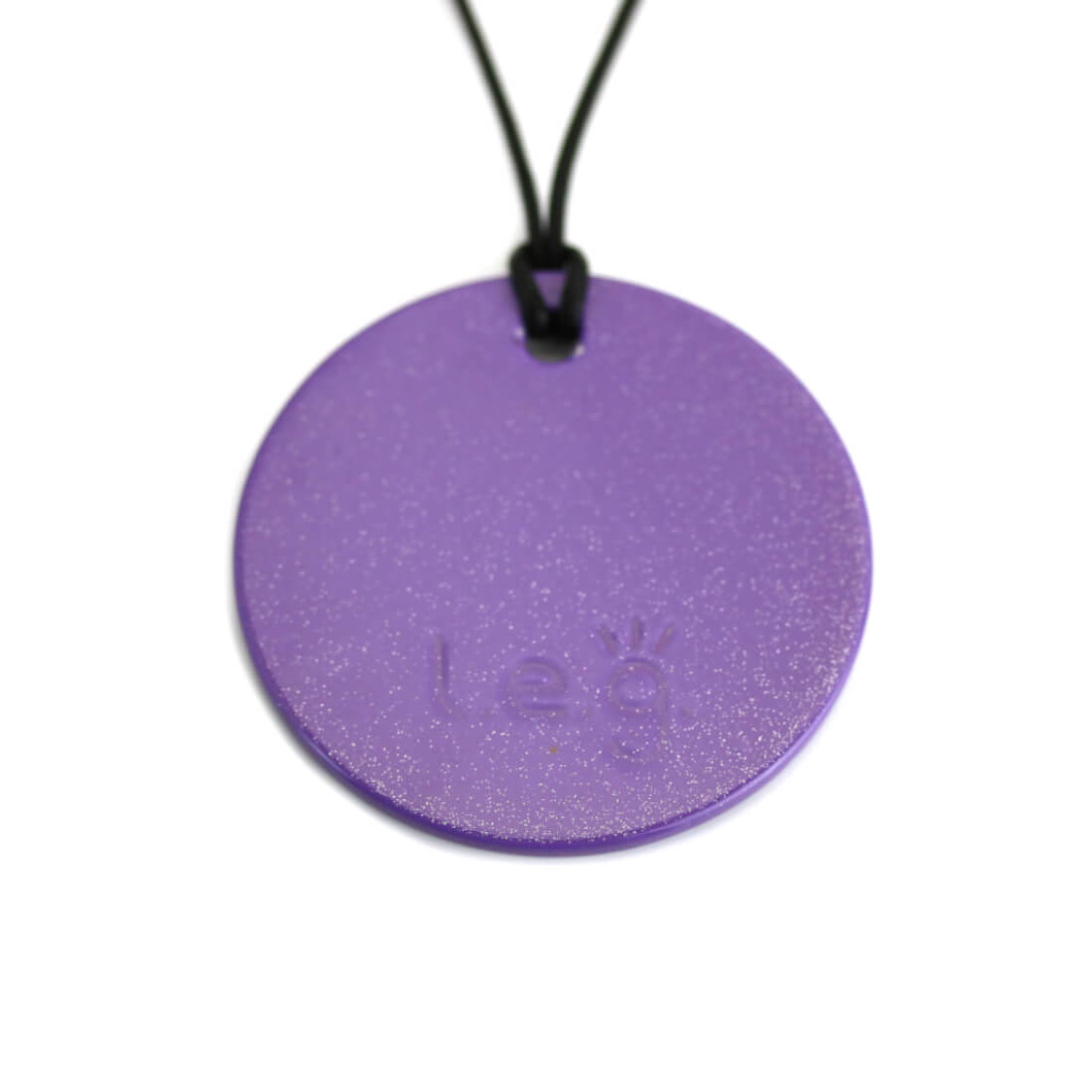 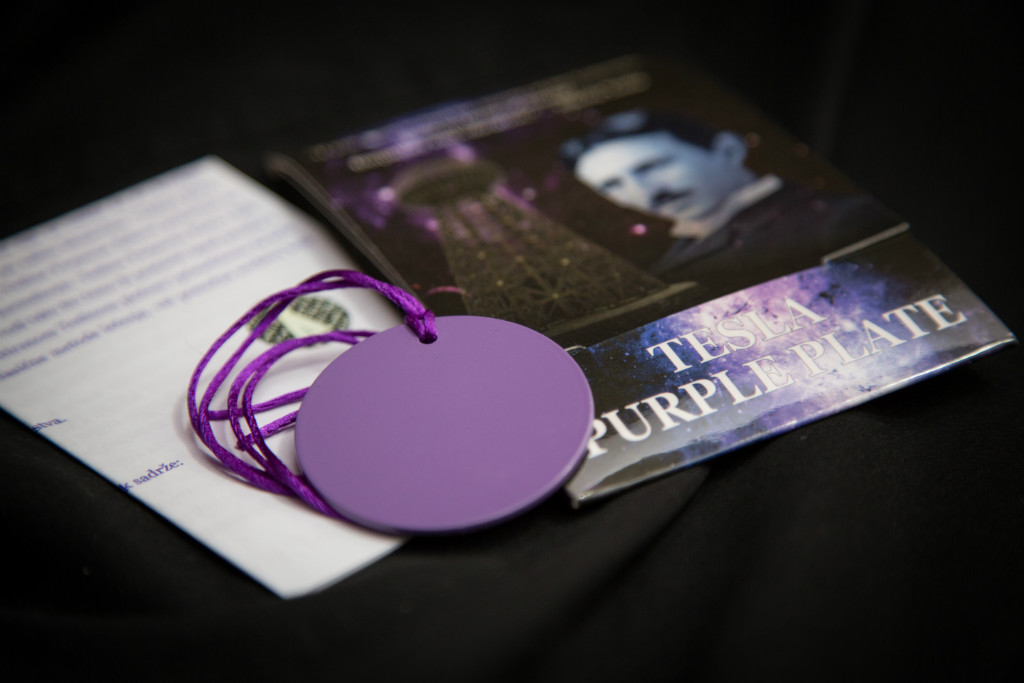 Welcome in the magic italian world of Tesla Plate, the most powerful Plates in the world

Protected by embossed logo L.e.g. on each plate and with metal aluminium hologram of L.E.G. on the package: 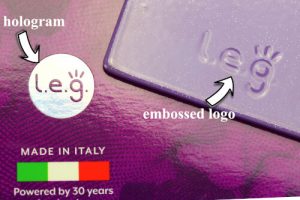 “All matter comes from primary substance – luminiferous ether.” Nikola Tesla said. Precisely that invention Ralph Bergstresser made over 40 years ago with the help of discoveries he received from Nikola Tesla and because of that the plate carries the name of Nikola Tesla, as a sign of gratitude and Bergstresser’s way to repay Tesla. Tesla purple plates and discs act as an antenna of cosmic energy, like receiver and transmitter of primary substance and in that way manage to penetrate into any matter of organic nature. Many users from all over the world testify to us amazing positive experiences that they received by using Tesla plates and Tesla discs, and in fact it is impossible to list all the benefits it can bring to you.